Oh come on - your cart is empty!
Get Shopping
Sorry, we don't have enough in stock to purchase this much! 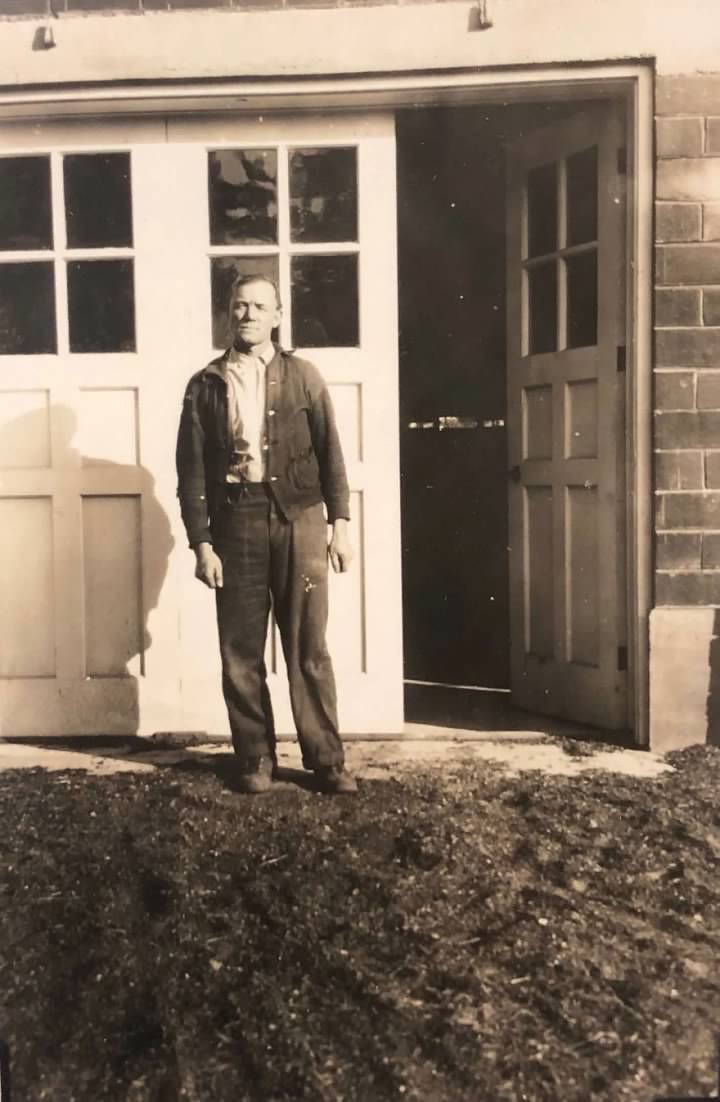 Born and raised in central Wisconsin, Charles Dempze began working at Gaynor cranberry as a young boy, alongside his mother, after his father died in a logging accident. He became the manager, and eventually the owner of the company and land he grew to love.  Charles was a kind, and quiet man known for hard work and innovation.  He personally invented several pieces of harvest equipment still used today. He expanded his operations to a second marsh, ran by his son Gordon with wife Iris.

After returning from WWII as a pilot, Gordon, his wife Iris and their children operated and expanded Dempze Cranberry Company in Wisconsin Rapids. He was known for his wicked sense of humor and dedication to family. His eldest son Gordon “Jim” Dempze lived next door, and worked on the family cranberry marsh his entire life.

Jim Dempze was able to expand the family business and added another marsh in northern Wisconsin. He helped build and maintain several family cranberry marshes through some of the most difficult economic times. He was nicknamed “Turtle Grandpa” by his grandkids because he would catch and bring turtles to play with. Daughter Jamie and son-in-law Rocky both worked on the marsh in high school and worked along-side Jim until his passing in 2014.

Jamie and Rocky Biegel now own and operate Dempze Cranberry.  Rocky played a key role in partnering and developing hybrid cranberry vines with the horticulture department at the University of Wisconsin.  In 2012 they expanded the family business again with the addition to King Cranberries for hybrid development and research.

Daughter, and husband Nick run and operate a cranberry farm in western Wisconsin.

After finishing football at the University of Wisconsin, son Hayden and wife Christian moved to central Wisconsin. Hayden is a senior manager at a local paper company and Christian is a doctor of physical therapy. 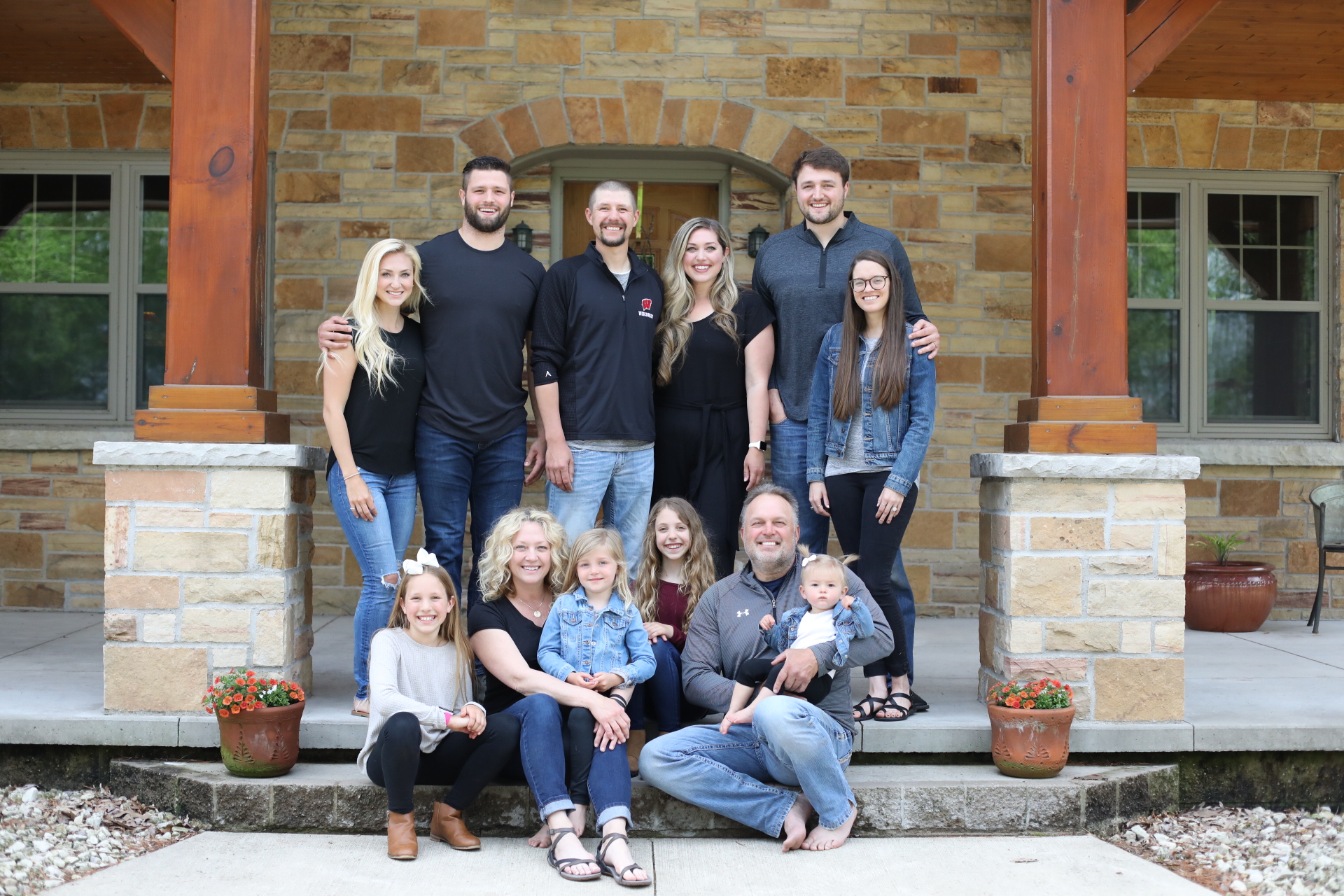 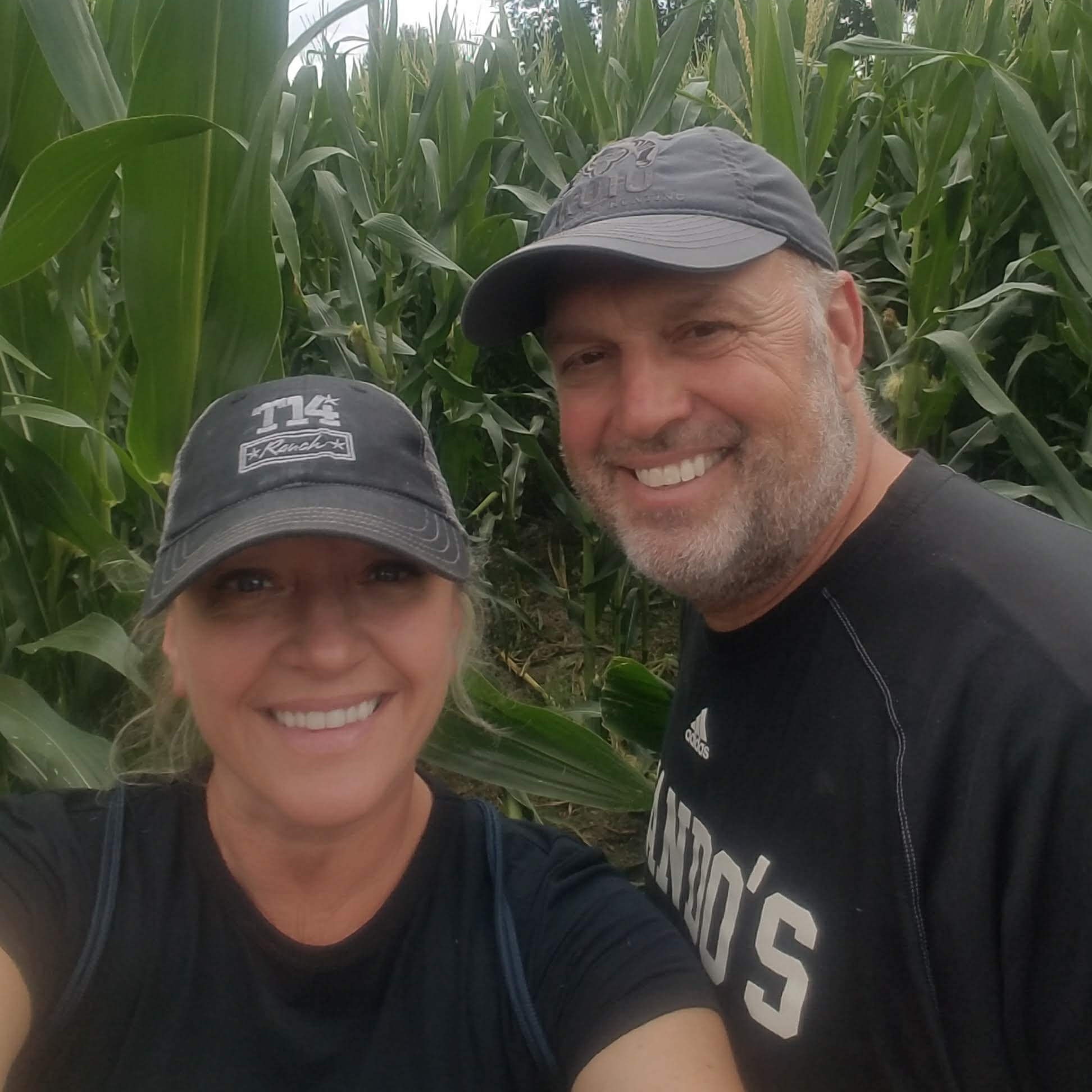 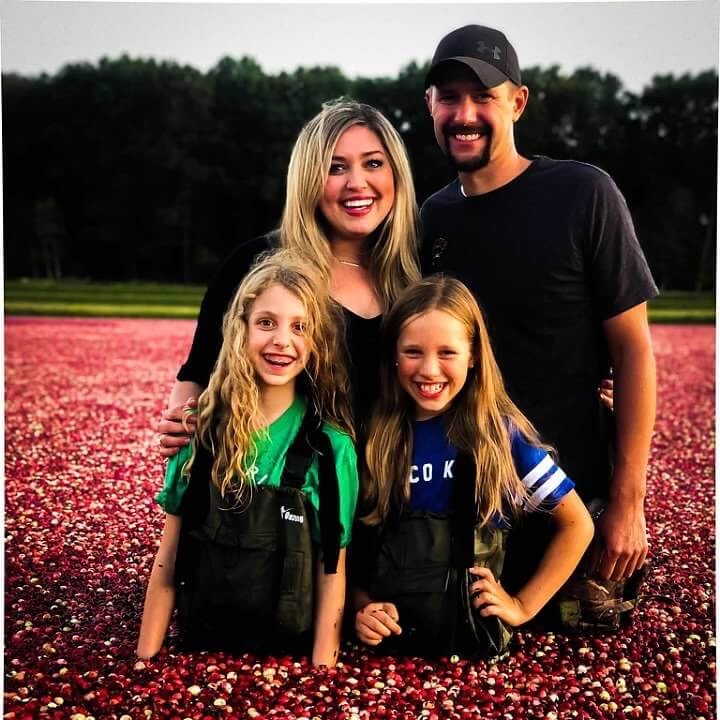 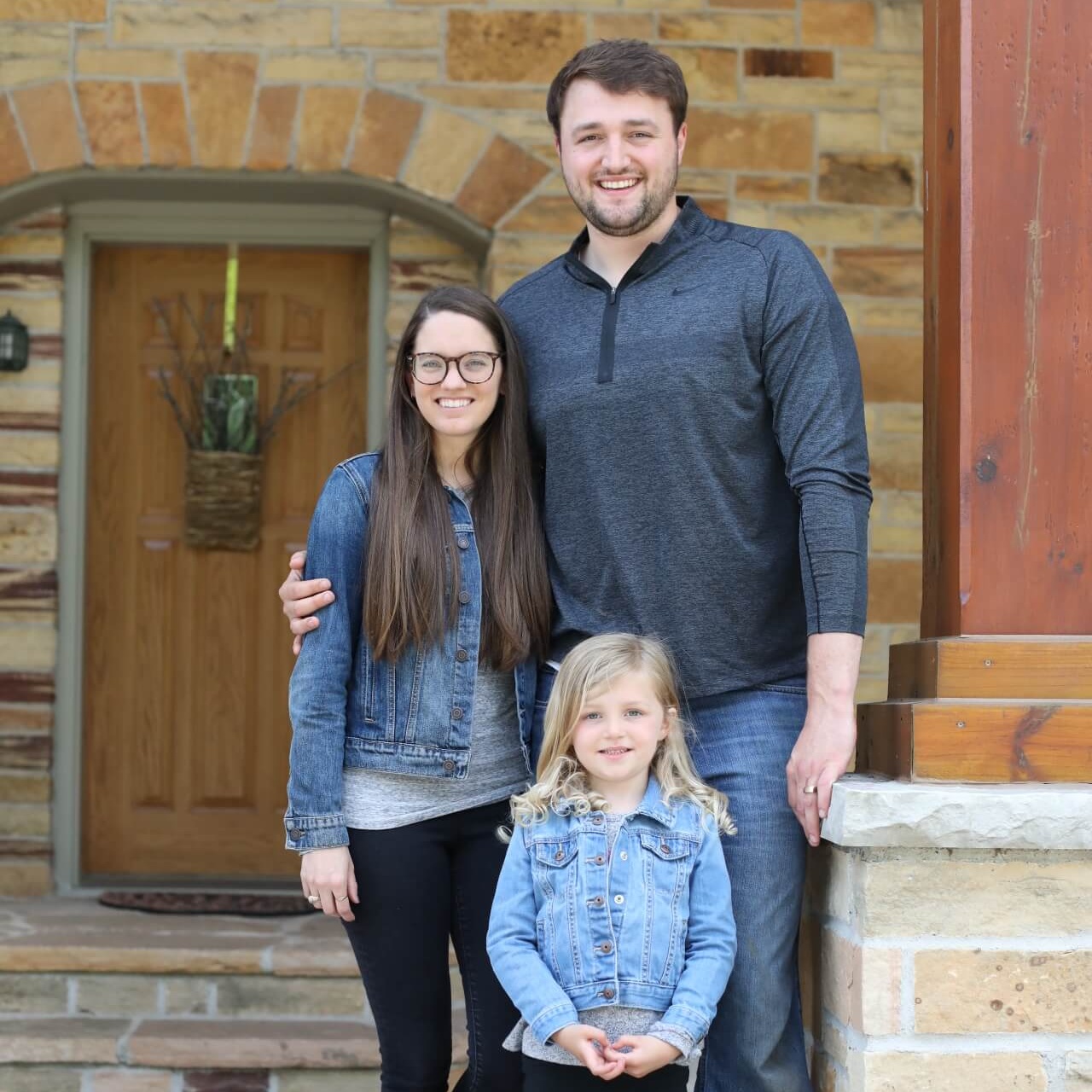 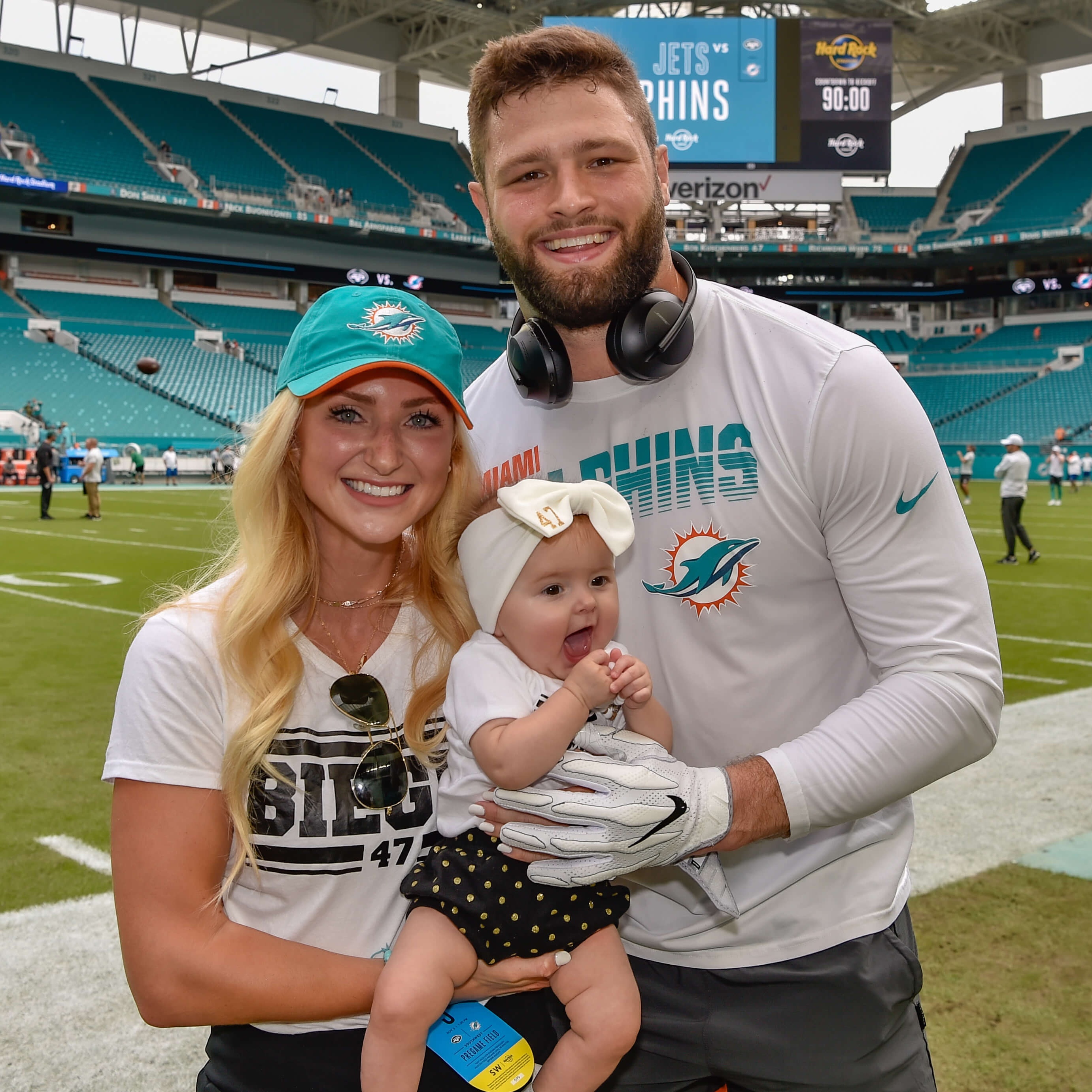 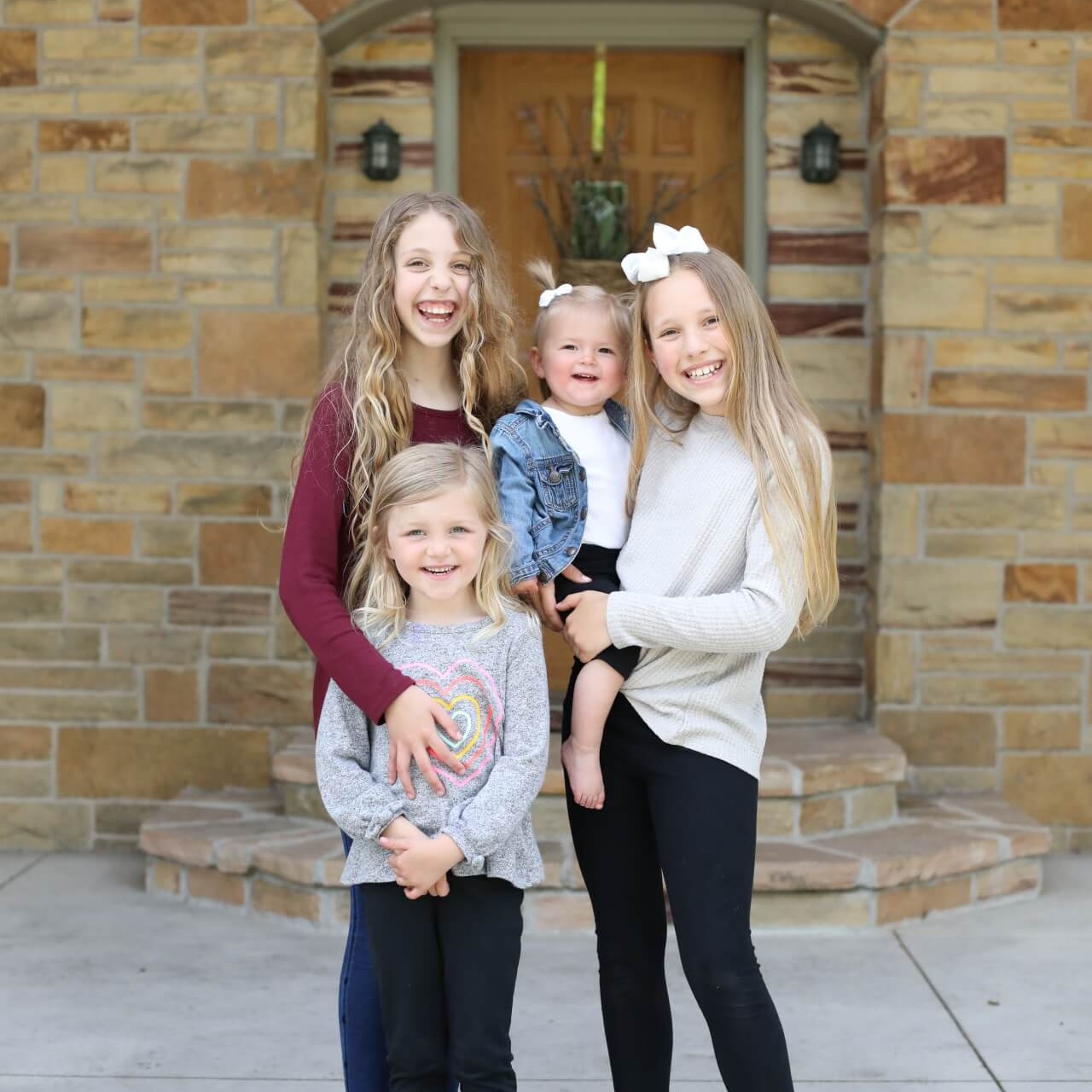 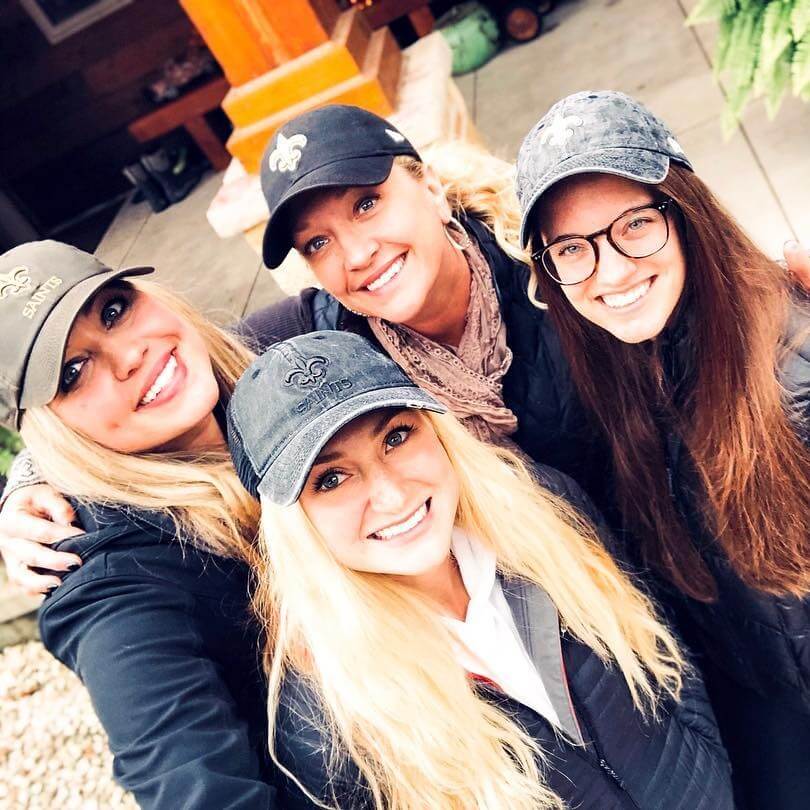 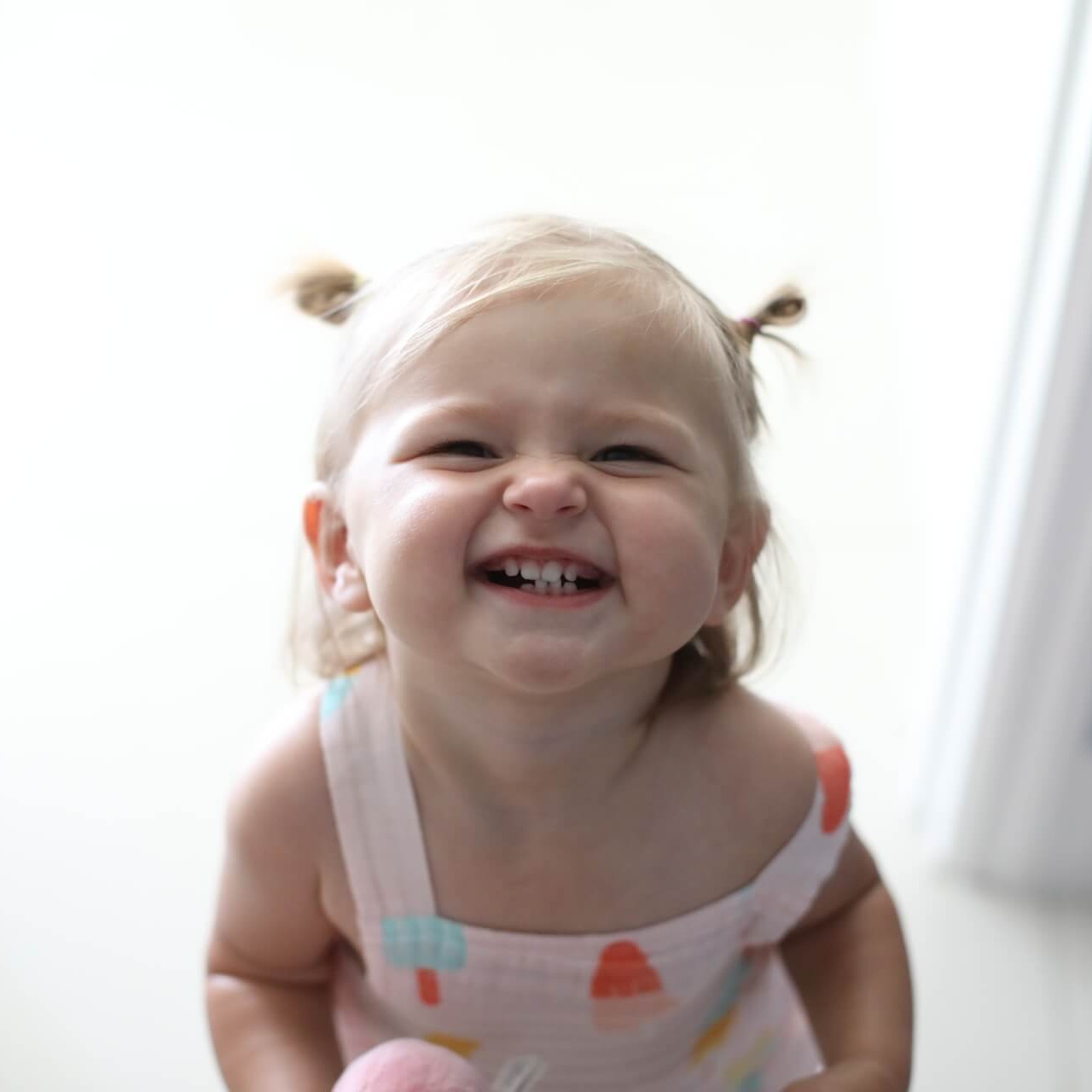 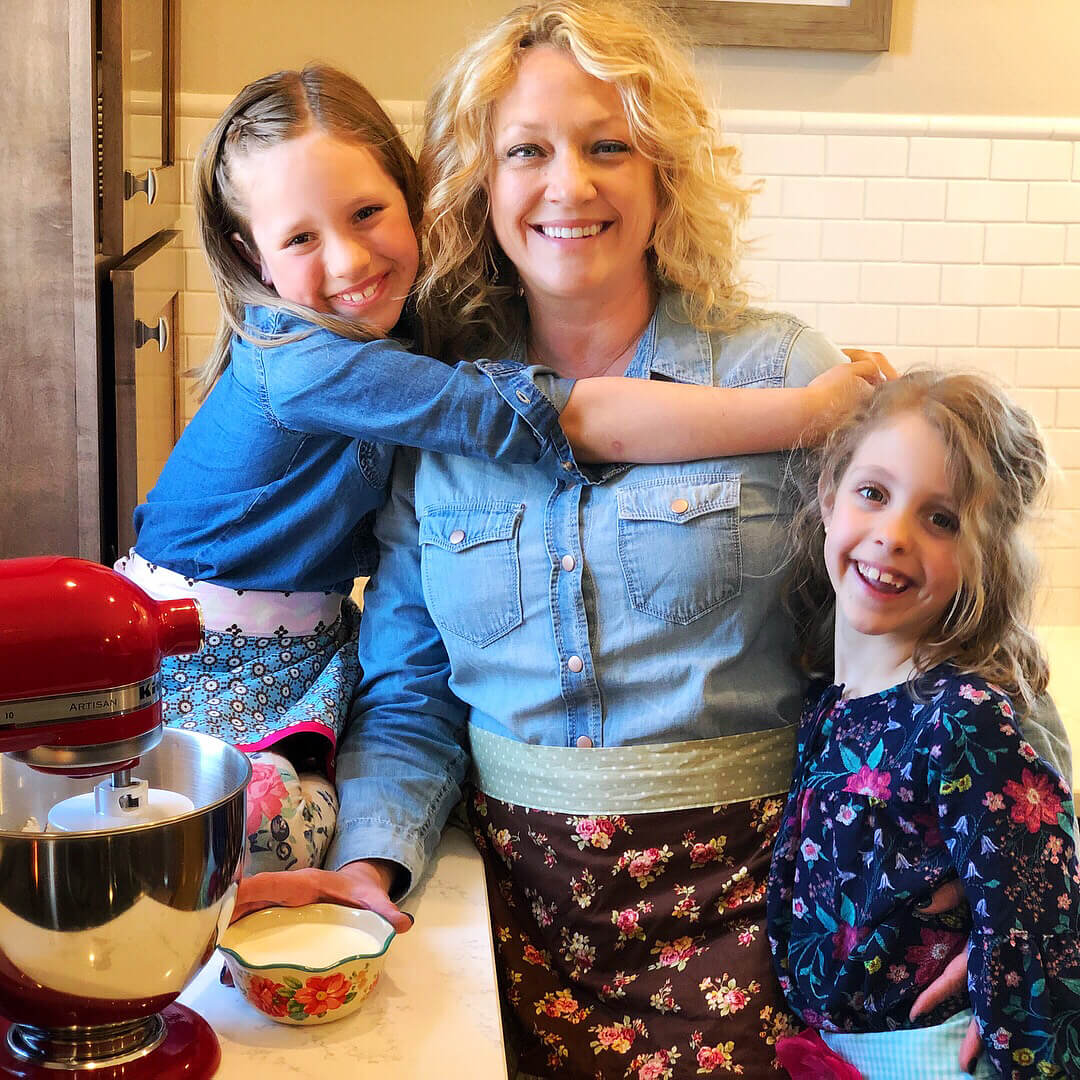 Bring the Marsh home with you